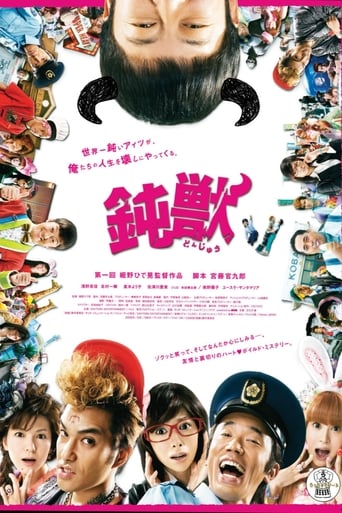 How hard is it to kill an idiot? Just ask Kudo Kankuro! The acclaimed screenwriter brings his 2004 Kunio Kishida-winning stage play Donju (a.k.a. Dumb Animal) to the big screen in all its wacky tragicomedic glory. The one and only Asano Tadanobu sports a seriously nerdy bowl haircut to play the leading role of simple-minded novelist Dekogawa who has mysteriously disappeared. Dekogawa wrote an autobiography about his youth that reveals not only his past, but also some of his childhood friends’ best-forgotten secrets. In order to keep the skeletons in the closet, these buddies of yesteryear try to silence him permanently. But no matter how hard they try to kill Dekogawa, he just keeps coming back – because he’s simply too thickheaded to die! 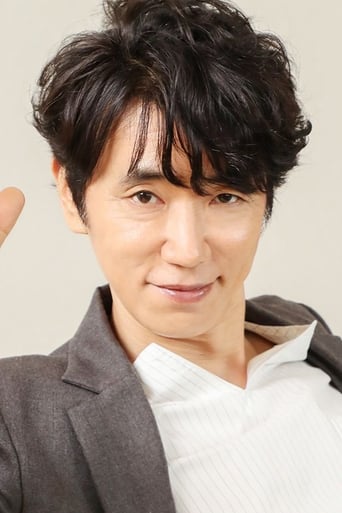 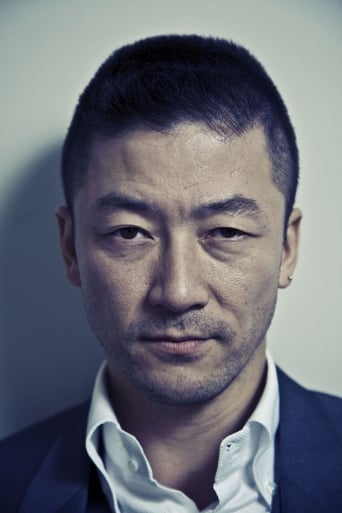 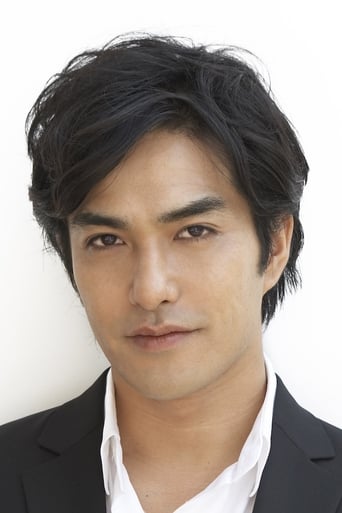 Write a review for 鈍獣